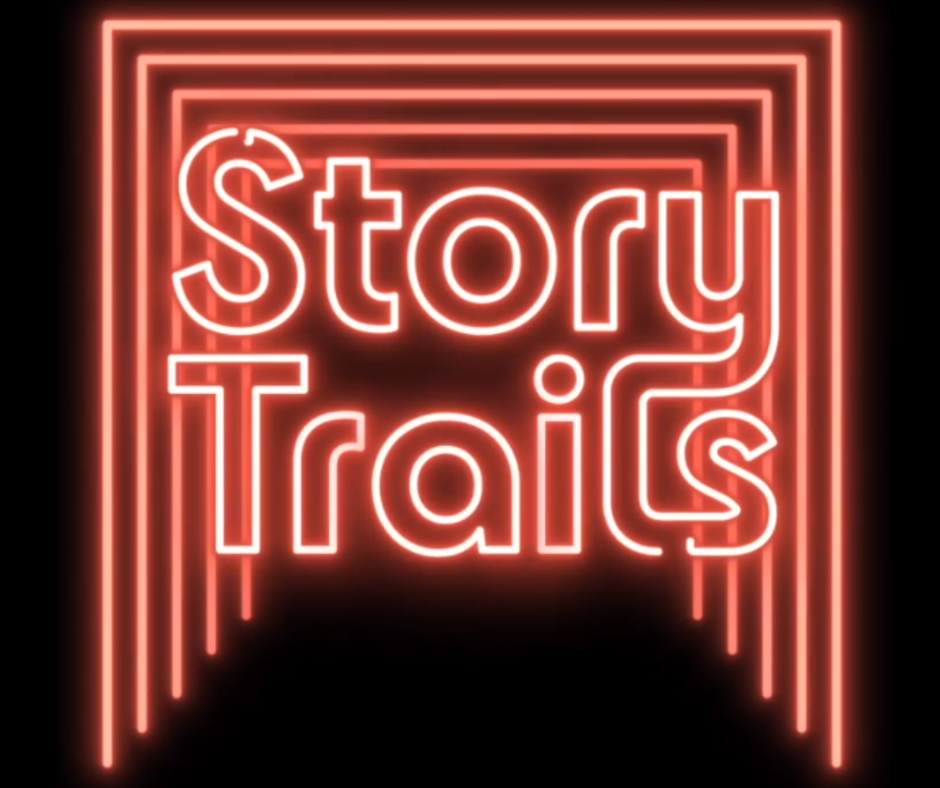 Lewisham College learner participated in a national storytelling project, StoryTrails, as part of an incredible 15-stop tour of the UK and a nine-day residency at the BFI IMAX in London.

StoryTrails is a unique immersive storytelling experience where untold stories from the past and present are brought to life through the magic of the 3D internet using augmented and virtual reality to reanimate public spaces in towns and cities across the UK.

The project took up residency at the BFI IMAX, where, for the first time, hundreds of stories and experiences created for the StoryTrails UK tour were showcased together. In addition, audiences could participate in virtual reality experiences and documentaries on a cycloramic cinema screen, showcasing immersive and emotional maps of each of the 15 towns and cities visited by StoryTrails.

They could also access augmented reality stories and experiences via smartphones and iPads, allowing them to explore hundreds of local stories from towns and cities across the UK, including Lewisham. These digital experiences were created using film and television archive footage from the BFI, BBC and national and regional archives to present a unique window into the past.

Declan tells a short story about his Art course, his imagination process, and his influences. His story, entitled Declan – Lewisham College – Imaginary characters in Virtual Reality and the classroom, features Declan and his artwork while he narrates his time at Lewisham College and how art allows him to express himself. 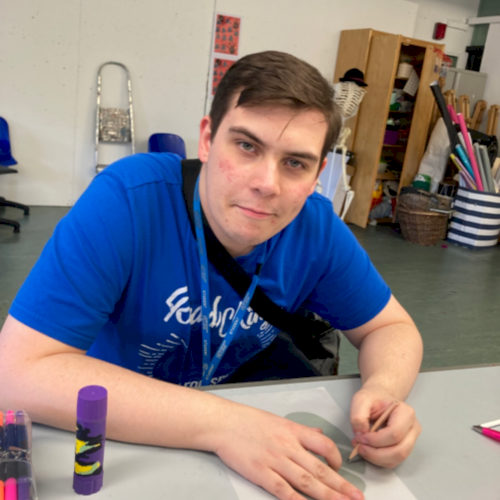 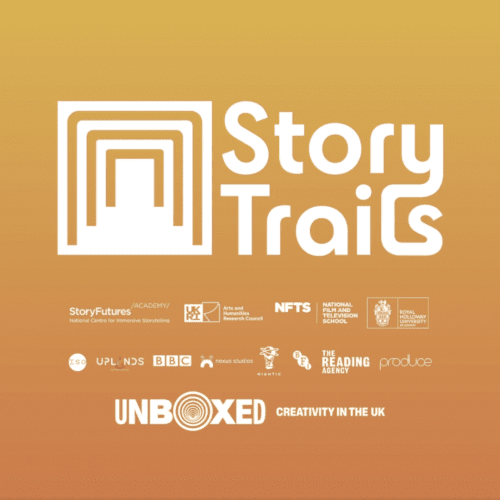 As part of the project, the StoryTrails team recorded Declan, who used special recording equipment and the magic of 3D technologies to reanimate Declan’s story into an immersive virtual reality experience.

He said: “In the story I produced for the StoryTrails project, I talk about my artwork and my time at Lewisham College. I like College because I have made good friends there, developed my skills and knowledge, and built on my confidence.

“I enjoy using my imagination to produce artwork during class. The more things I see, the more things I like to draw. My ideas are getting bigger, so now, anything I can think of, I can draw, and that makes me feel happy. I’m very excited to have participated in this project and feel grateful for the support I received from my teachers.”

Gerard Garvey, Principal at Lewisham College, said: “Lewisham College is dedicated to creating a supportive environment that recognises and nurtures the many talents of our learners. It brings the College an immense sense of pride to be featured in a ground-breaking and innovative project.

“We are very proud of Declan and the Supported Learning department for participating in such a remarkable project and for representing the College on a national scale. Seeing a positive reception for their inspiring work has been a huge pleasure. We hope Declan’s contribution to the StoryTrails project can inspire others to work collaboratively and think creatively.”

StoryTrails, the UK’s largest immersive storytelling experience, has been travelling across the UK this year, from Omagh to Dundee and Swansea to Slough, showcasing hundreds of local stories and hidden histories using exciting new interactive technologies. StoryTrails is part of UNBOXED: Creativity in the UK.

To learn more about the Supported Learning programmes offered at Lewisham College and the opportunities available to students, visit lewisham.ac.uk/supported-learning.