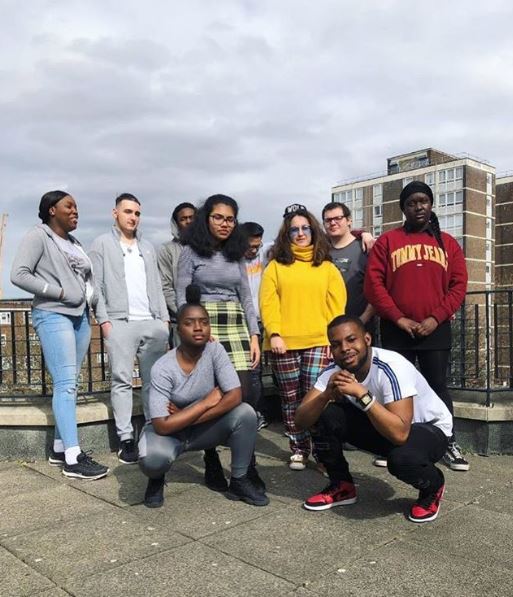 Students at Lewisham College have joined forces with learners from other London colleges for a high level programme aimed at reducing the devastating knife crime which has become a daily reality in the lives of young people.

The programme was organised by Leaders Unlocked – an initiative which enables young people and under-represented groups to have a stronger voice on the issues that affect their lives.

Two students from Lewisham College have become part of the Leaders Unlocked Student Commission which meets regularly to try to identify the root causes of knife crime and develop ideas for how colleges can help to create a safer community. Students have highlighted issues such as lack of good role models, cuts to youth services, low self-esteem and lack of trust in the police as some of the reasons behind knife crime. Mentoring, more access to counselling services and invisible metal detectors (which don’t stigmatise students) were among the recommendations they put forward.

Having brainstormed ideas, the Student Commission is now developing a film on knife crime and also planning events within students’ own colleges.

Ayesha Chodhury, who is studying at [Lewisham] College, said: “I feel like l already started helping the community by participating in filming and planning for tutorial sessions to be held at different colleges about current knife crime issues. As a young person I believe that it's significant to take the right decision in life and would like to encourage other young people to change their perception.”